Enjoy these  intriguing tidbits about history, science and nature. We invite you visit MoSH to learn more about these artifacts, specimens and stories.

The American mastodon (Mammut americanum) roamed the forests of Memphis and the Mid-South for at least three million years. They enjoyed a steady diet of trees, shrubs, and other foliage in the swampy woodlands of the Mississippi River Valley. Several discoveries of mastodon remains have been made in the Memphis area, two of them by curious kids.

One such discovery was made in 1976 by two boys exploring around Nonconnah Creek. The boys, Mike Baker and Rusty Brown, saw a tusk sticking out of the sand. They showed their find to Mike’s brother Bill, an archaeology student, who contacted MoSH (then Pink Palace Museum). With funding from the Plough Foundation, museum staff members directed a team of archaeologists from Memphis State University in excavating the site. Tests on the mastodon’s remains revealed it was between 23,000 and 17,000 years old. Several intact plant fossils of the same age were also found near the bones. The mastodon remains can be seen today at MoSH in the natural history gallery. Comet Halley (1P/Halley) is expected to make its next appearance on June 27, 2061. So you have plenty of time to get your comet pills. When it passed by in 1910, it sparked some public hysteria over the possible apocalypse. Some fraudsters sold pills promising to protect takers from comet-related side effects. The comet came and went with no mass extinctions, returning again in 1986. This time around the Stasenburgh Planetarium at the Rochester Museum & Science Center sold anti-comet pills with a history lesson printed on the side. One of the most recognizable trees in the Mid-South and at Lichterman Nature Center is the southern magnolia. The magnolia is both the state tree and flower of Mississippi. Although no species is designated, most people recognize the southern magnolia as the Mississippi state tree. It has lustrous, dark green, evergreen leaves and large, white flowers that bloom in late spring through early summer. Southern magnolias can be seen growing outside the Visitor Center and Backyard Wildlife Center at Lichterman Nature Center. Back in The Day

Did you ever see big cats in the Memphis Zoo’s Carnivora Building? It was constructed in 1909 to house nine big cats. Over the years, many visitors were dismayed to see the big cats kept in indoor cages. In 1993, the zoo opened Cat Country, a 3-acre open air exhibit, and Firecracker became the first Memphis Zoo lion to live with grass beneath its paws. The old Carnivora Building transformed into the Cat House Café, the Zoo’s main restaurant. 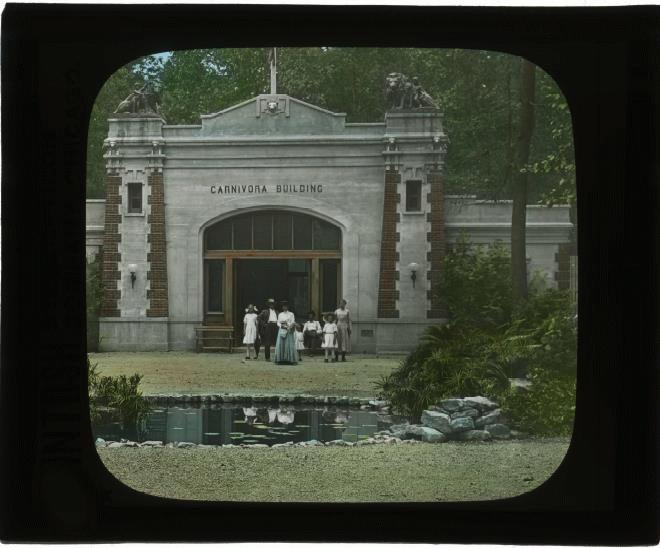 Can you imagine walking on the wing of an airplane? Phoebe Fairgrave toured the country doing just that with pilot Vernon Omlie in the 1910s and 20s. Phoebe was also a daring stunt pilot, and set a record for a woman’s parachute jump. In time, she established 66 flying schools and trained pilots for World War II combat. She built the model plane in this picture. 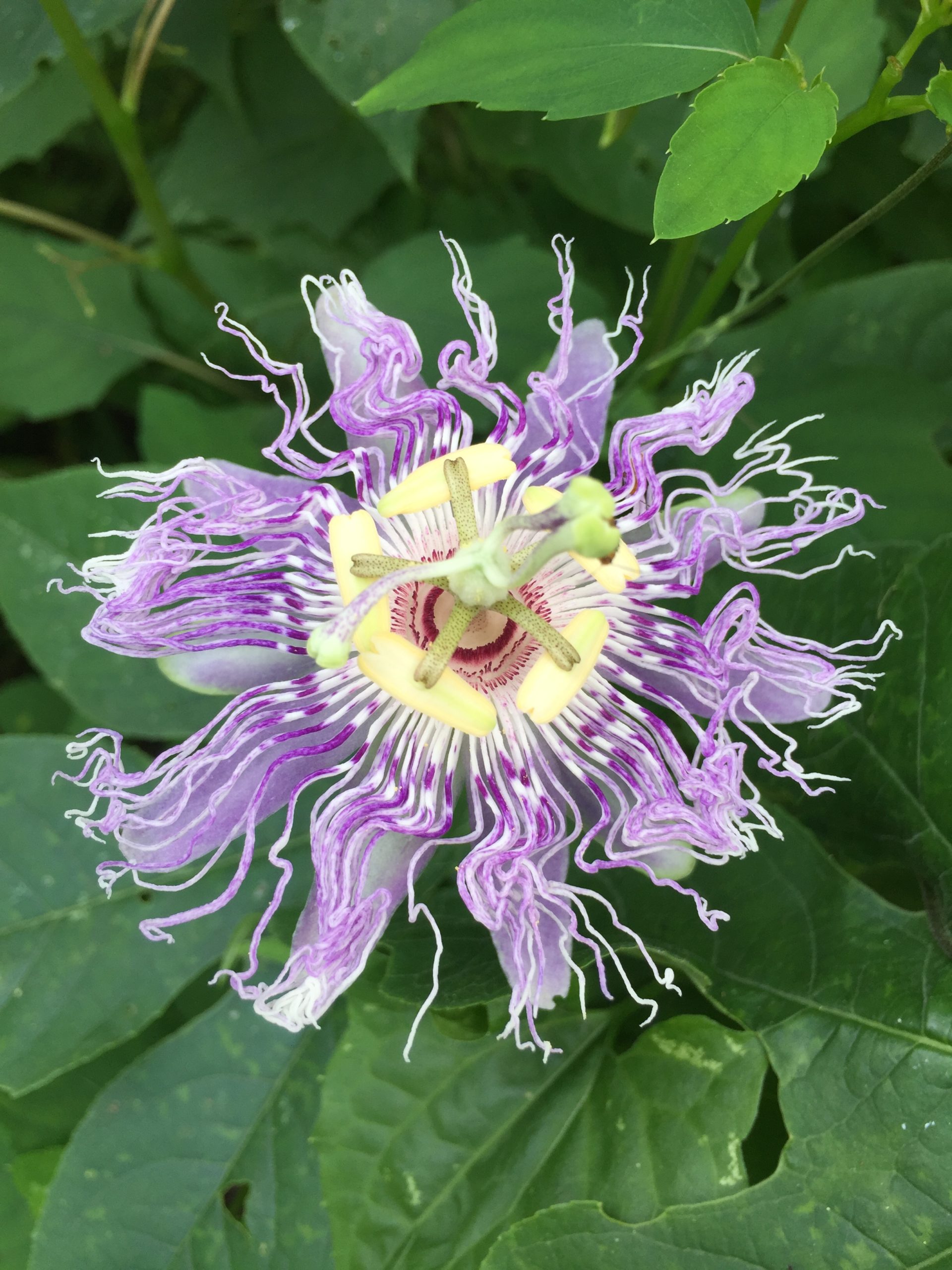 Most Memphians are familiar with Downtown’s steel and glass Pyramid, but did you know that the first pyramid built to represent the city was erected in 1897? Architect James Cook designed a scaled down model of the Pyramid of Cheops to serve as the Memphis/Shelby County exhibition building at the Tennessee Centennial Exposition in Nashville. The building was taken apart after the exposition ended and Memphis was without a pyramid until 1991.